Singer Songwriter and NHS doctor, RONY, is a pop artist based in London. He released a charity single to raise money for key workers’ mental health in response to the coronavirus pandemic.

Dr Rony, an intensive care medic (ICU) at London Northwest University Healthcare trust (LNWUH trust), launched a crowdfunding campaign to raise money for NHS workers affected by the coronavirus pandemic. The money raised is put towards establishing the mental health charity dedicated to NHS and healthcare workers in the UK. £18,000 have been raised so far.

This is a very important cause. Dr Rony himself has witnessed three of his colleagues’ die of COVID, and many are in tears after their shifts and are at high risk of PTSD.

With his band, they have been performing around the UK for the past years (Victorious Festival, Ronnie Scott's Upstairs, Servant Jazz Quarters, Kensington Roof Garden).

His debut EP 'Shadow' has been featured on BBC6 Music Introducing as well as a dozen more radios worldwide.

This got the attention of the co-founder of global music giant Believe Digital who signed him for a distribution deal.

Together they've been working together on a new pop-electronic album along with Fab Campbell producer (The Fedz, Loski).

They love the sound

"A selection of upbeat melodies with thoughtful, heartfelt songs to create a set that was rife with genuine emotion."
(Ransom Note)

"Such an incredibly honest and open style that emotion flows through each and every word as if it were a quill dripping aural ink straight into your ear."
(We Close Tonight)

"The songs on Shadow are meticulously built, lovingly performed and crammed with more hooks than a meat locker."
(Stereo Embers Magazine)

Rick-click on any image to save it to your computer and enjoy reproducing my face all over the interwebs. 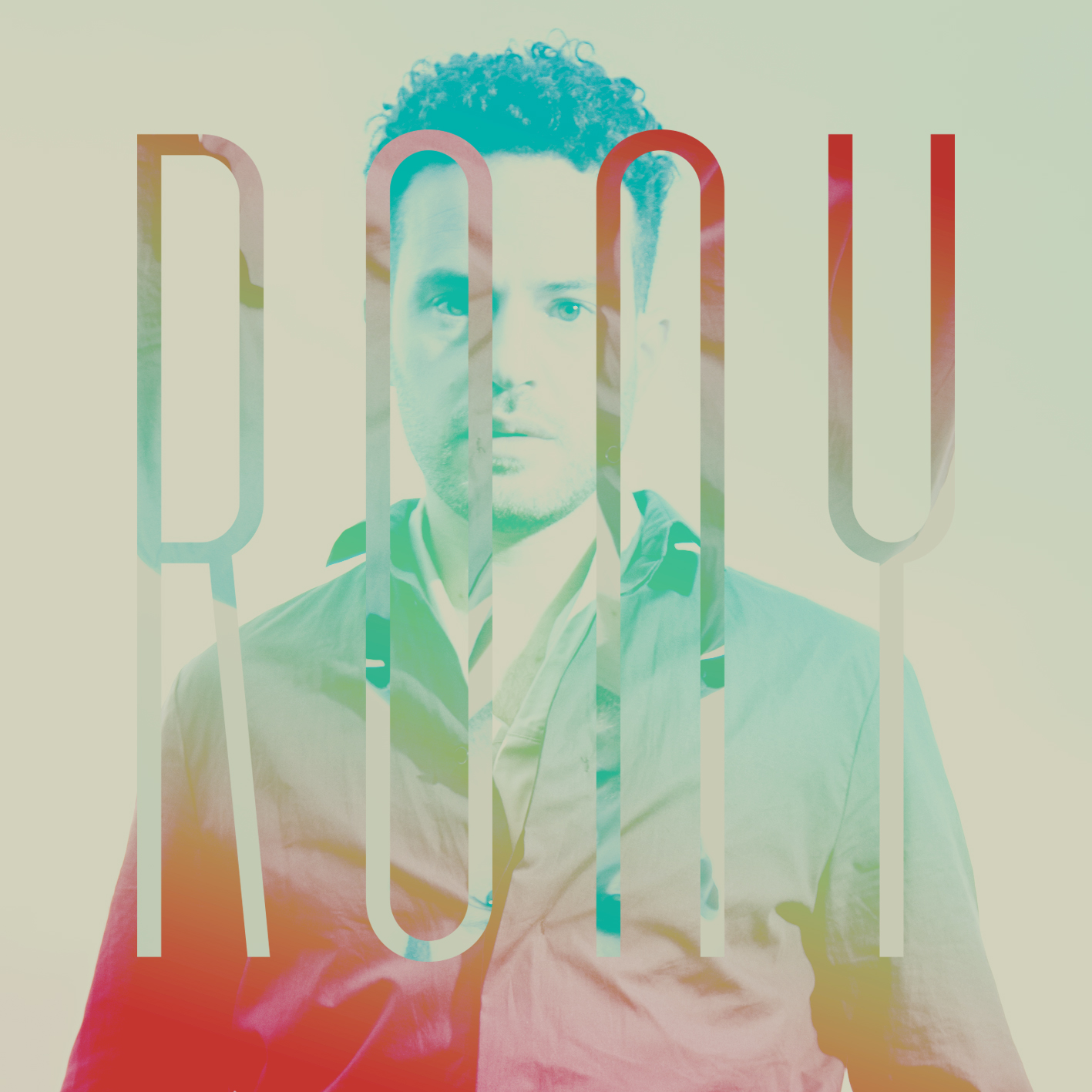 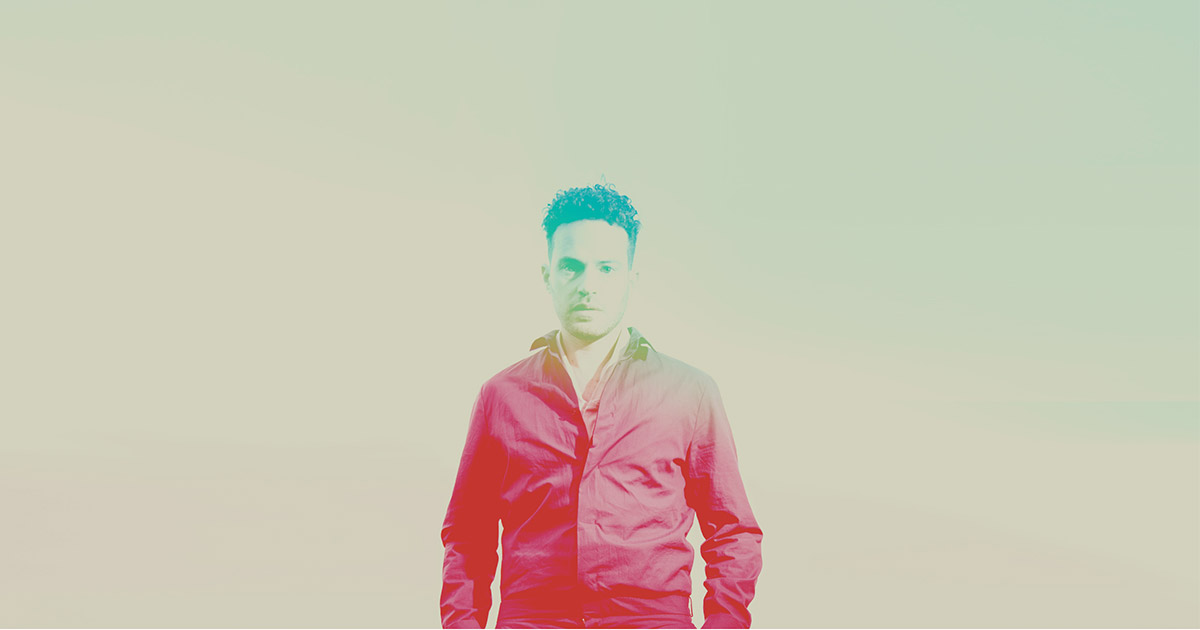 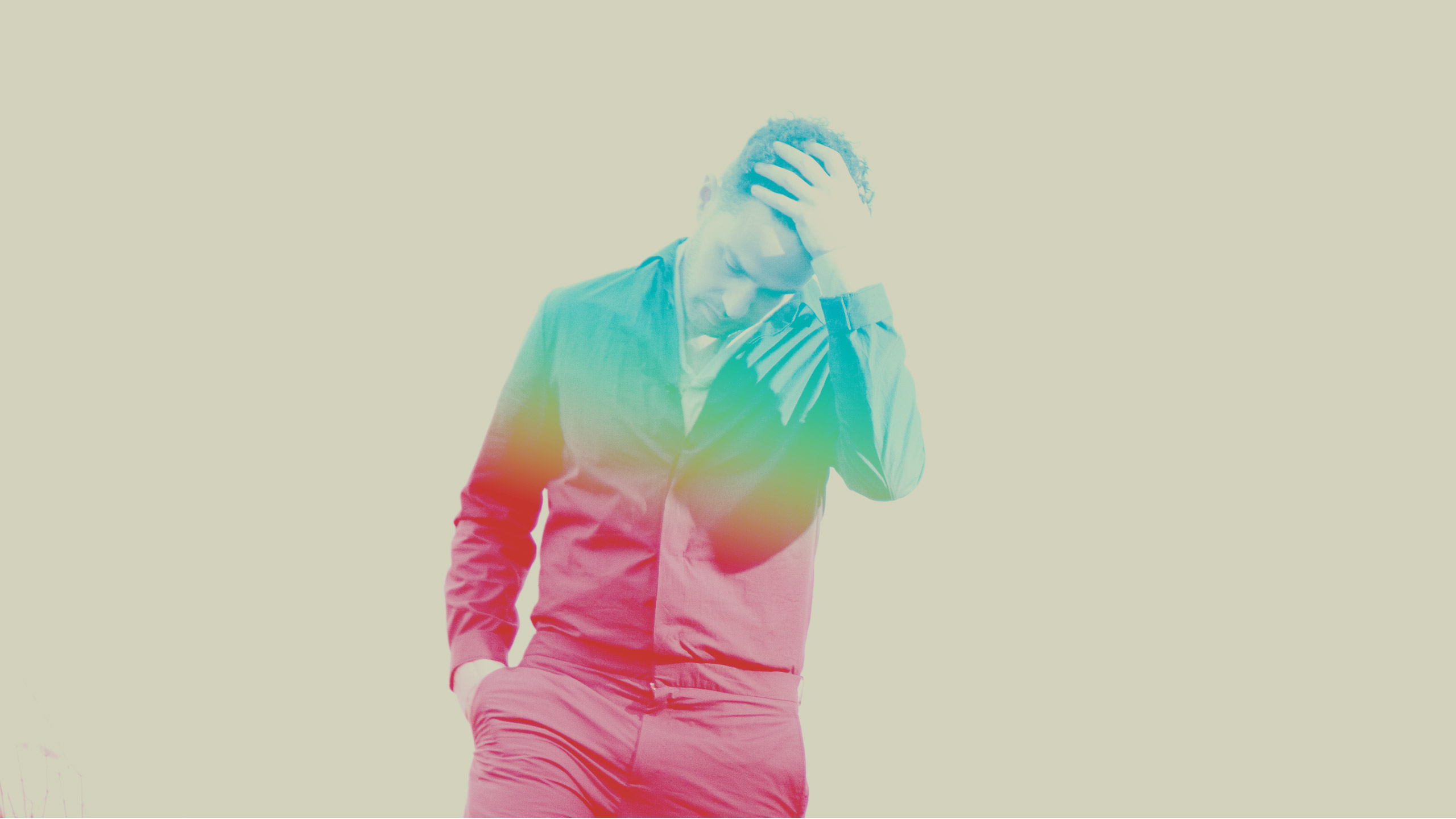 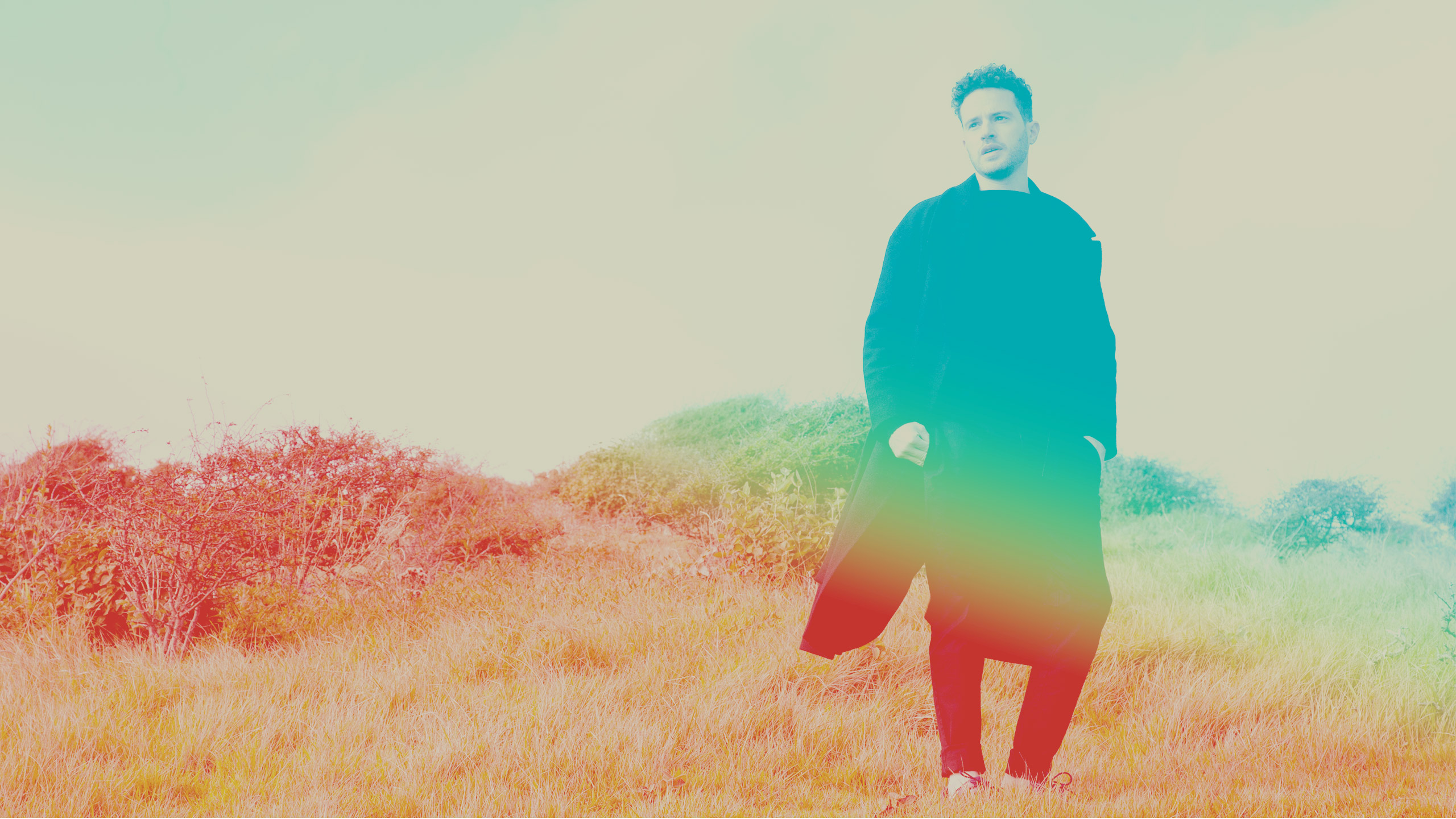 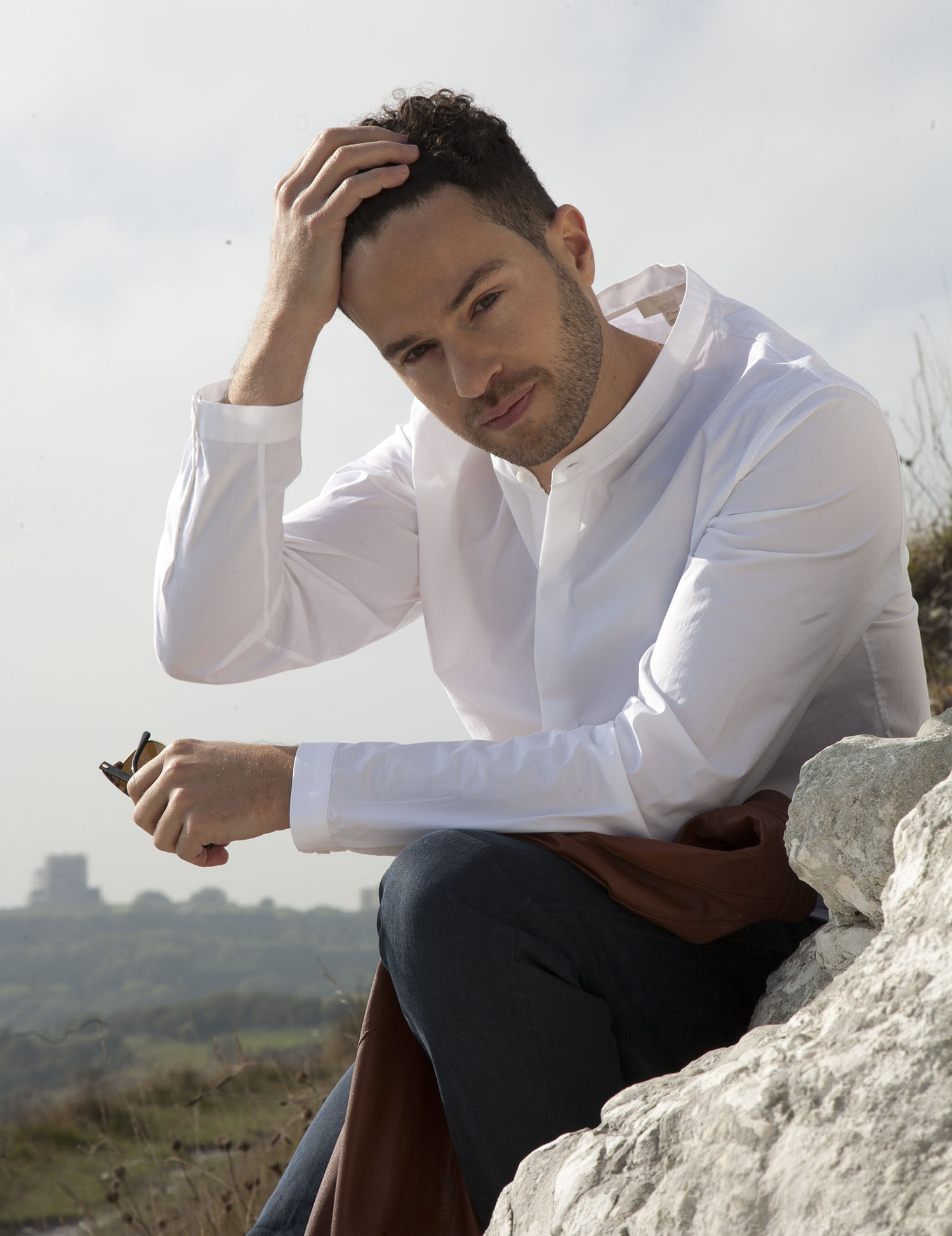 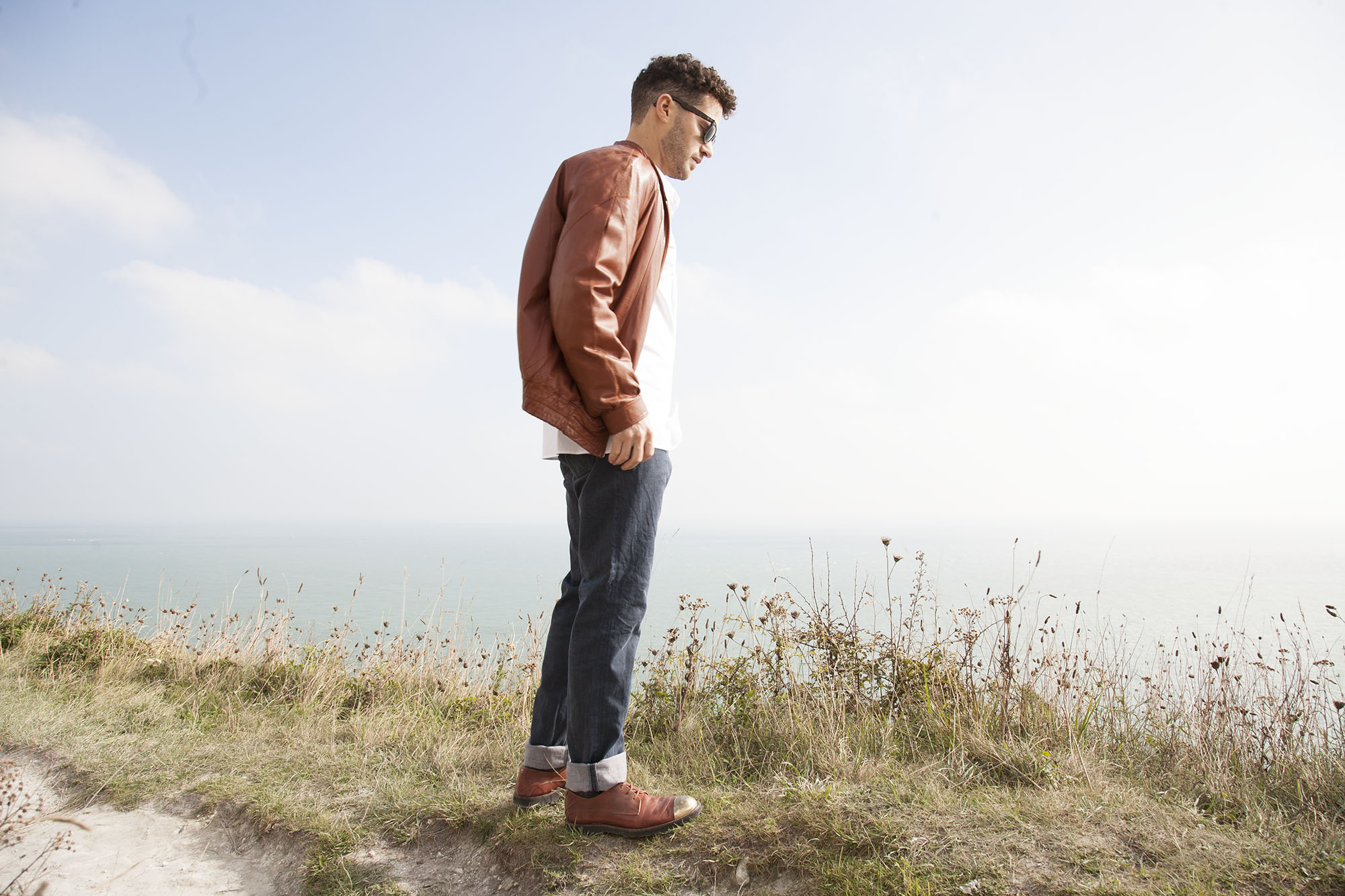 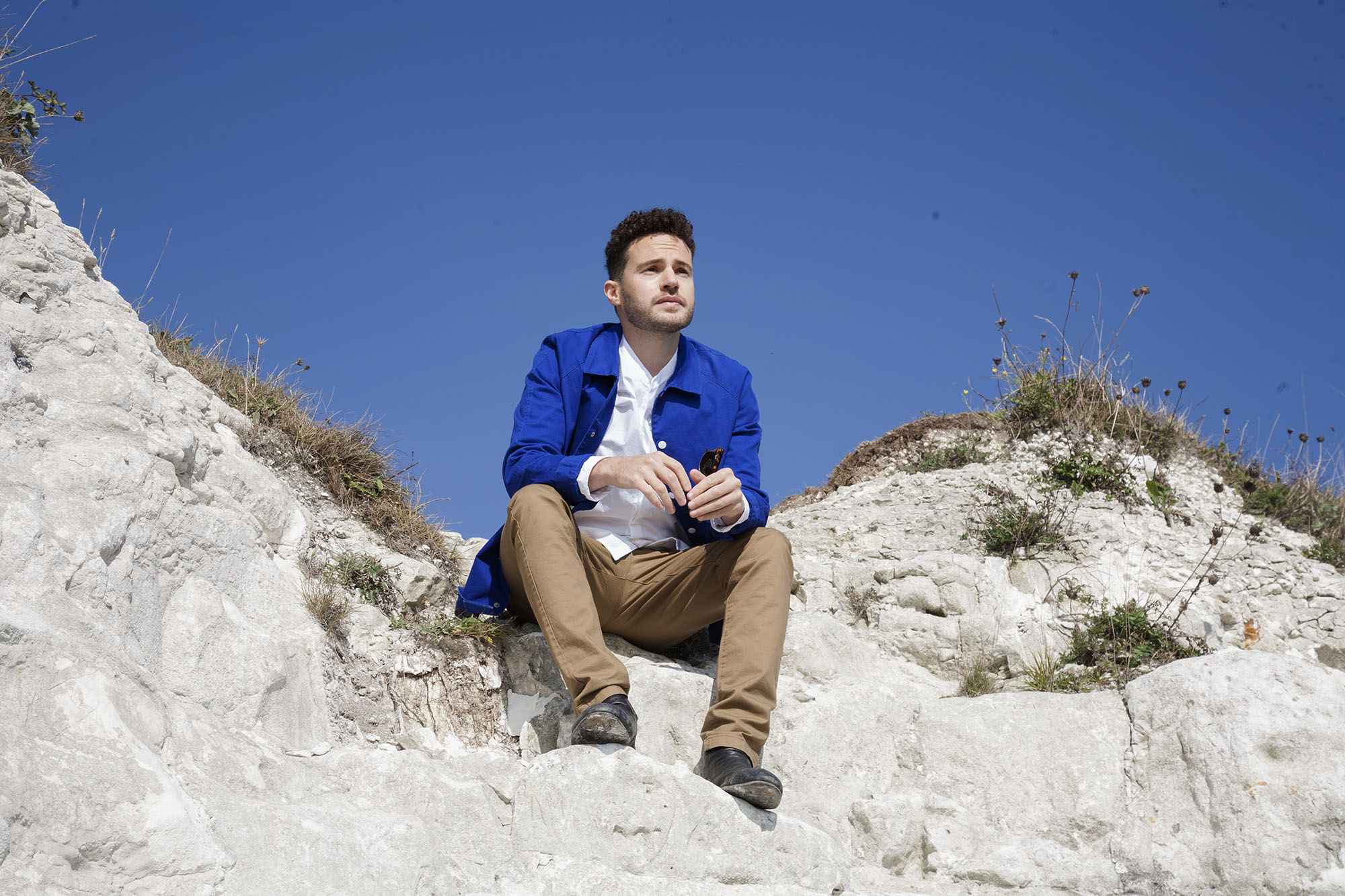